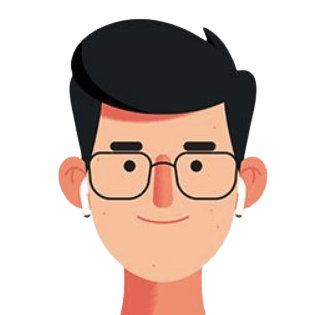 What Is snowflake Cloud Data Warehouse

Why you should consider Snowflake Cloud Data Warehouse and what does it bring to the table.

What Is snowflake Cloud Data Warehouse

How does Snowflake Works

Snowflake has a lot of cool capabilities, but one of the most impressive is the ability to create an unlimited number of virtual warehouses (each effectively an independent MPP cluster). As seen in the picture below, users can execute an endless number of independent workloads against the same data without fear of contention.

Furthermore, each warehouse may be scaled from a single node extra-small cluster to a gigantic 128-node monster in milliseconds. Users will not have to put up with subpar performance because the machine size can be modified during the day to match the workload. I cut the time it took to process 1.3 terabytes of data from 5 hours to under 3 minutes in one benchmark test.

Finally, in addition to scaling up for bigger data volumes, it’s also able to scale out to handle a huge number of users automatically. 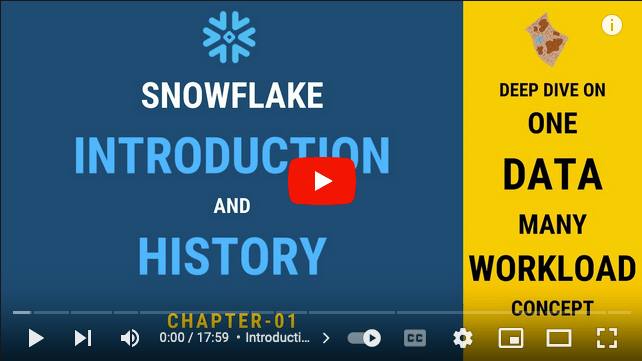 You can watch the complete hands on video tutorial 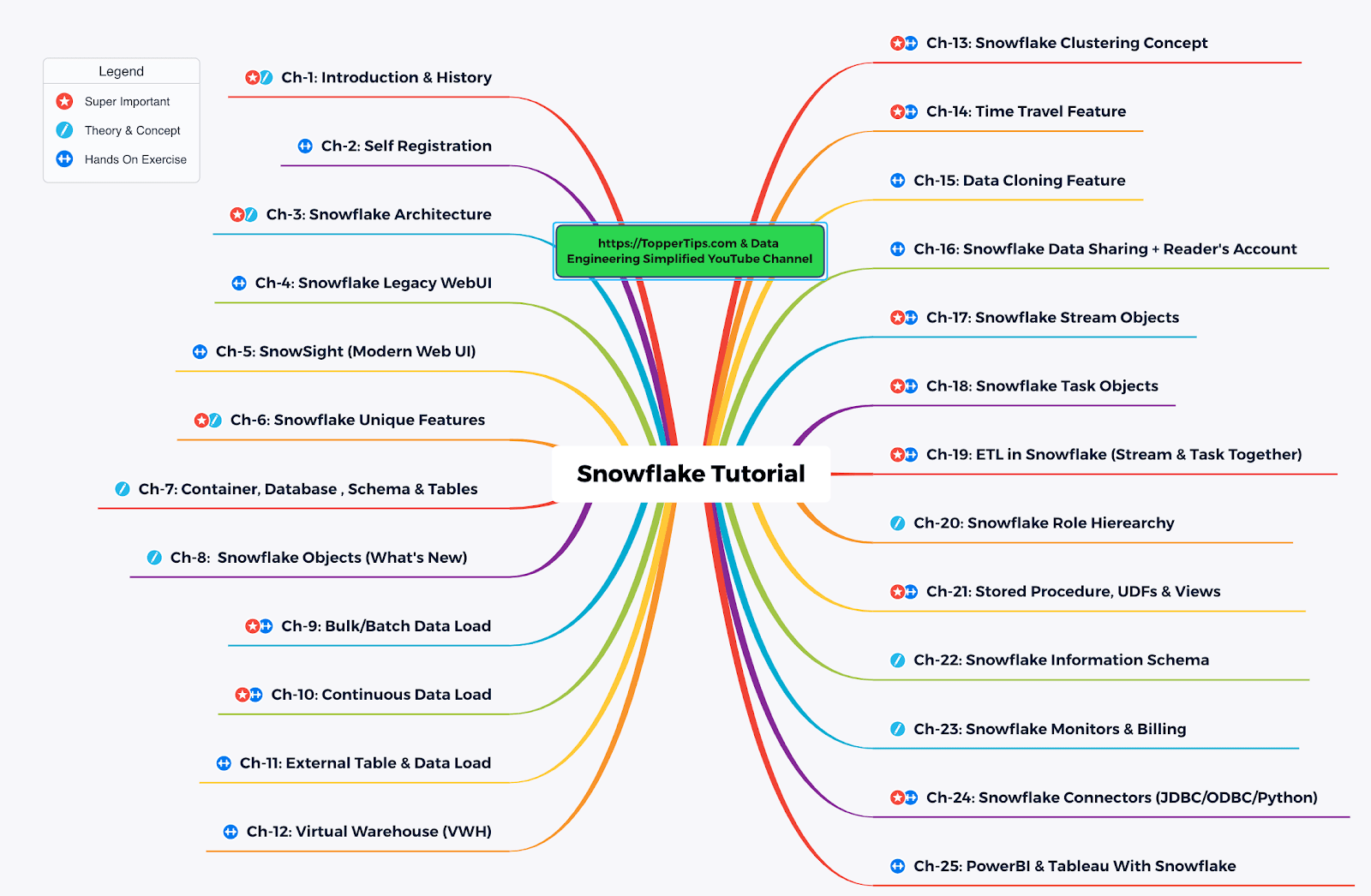 « Snowflake Context Functions What Is Task In Snowflake »