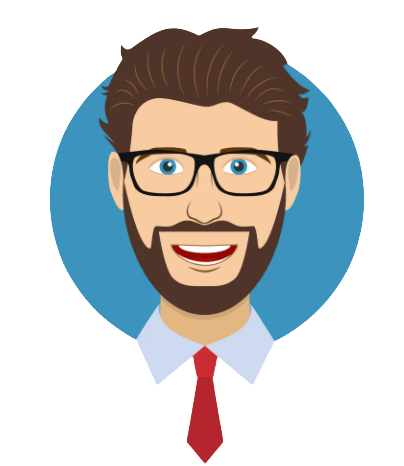 Role & Access Control is most powerful concept in snowflake and every snowflake developer must understand it.

Role, Grants & Role Hierarchy in snowflakes is such an important topic and every snowflake engineer must understand it. This episode is a comprehensive & practical guide with hands-on to demonstrate to you how role, role hierarchy, default role & secondary role work in snowflake. This guide will help you to answer the following questions 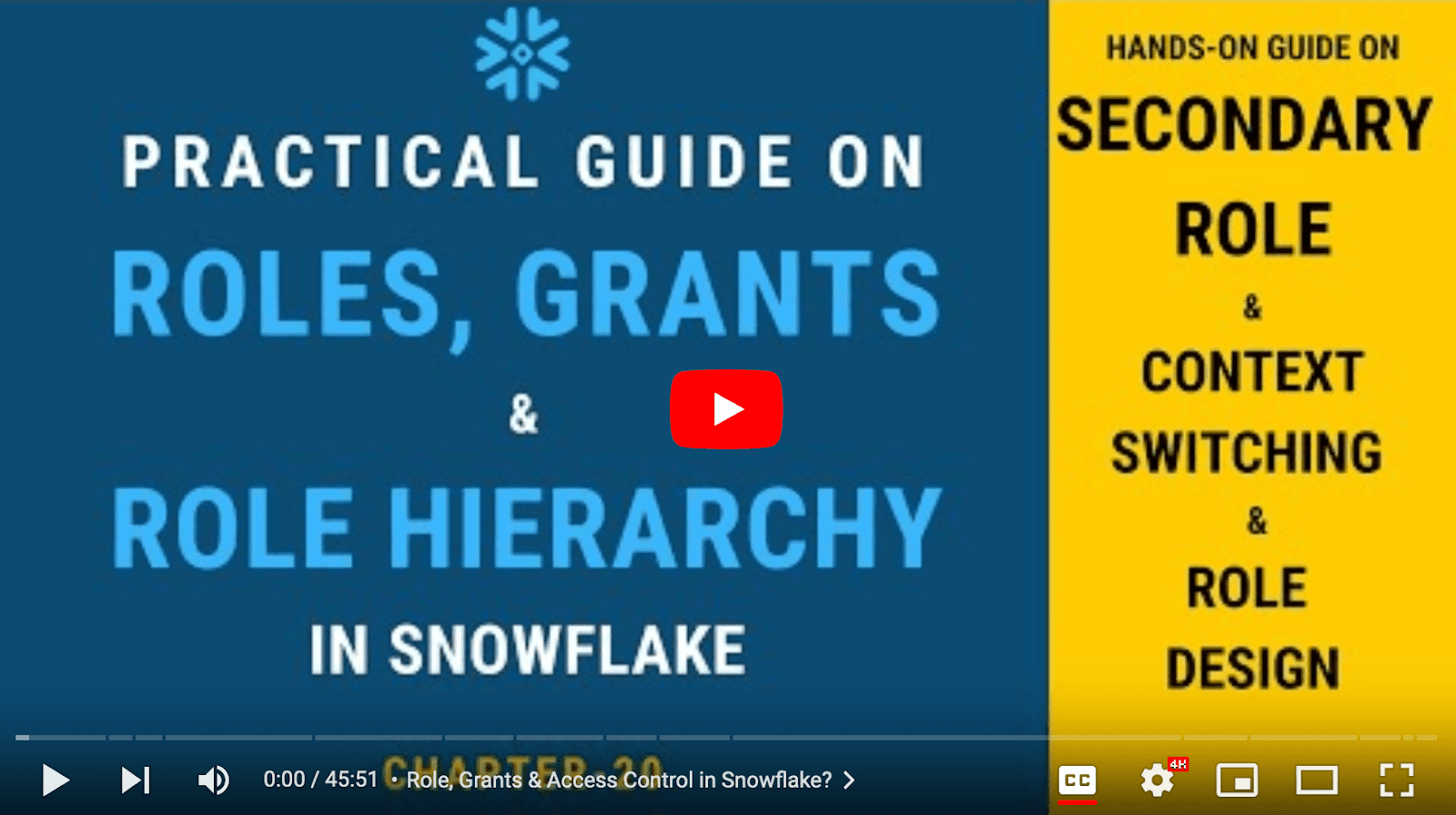 You can watch the complete hands on video tutorial

The first step is to create database and schemas where all our tables and other objects will reside.

Following SQLs will help you to create a user and assign multiple roles.

This command will help you with roles assigned to a role 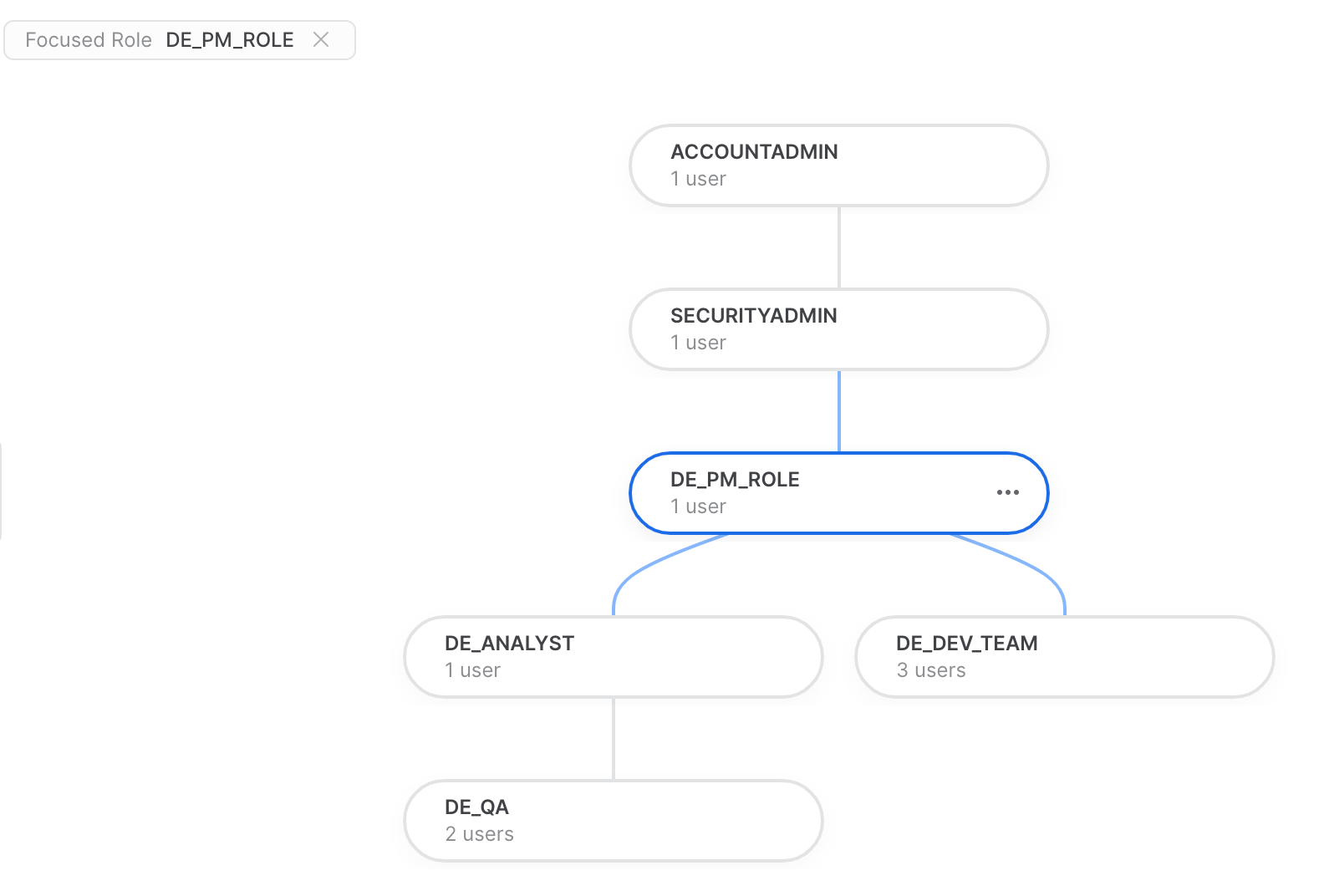 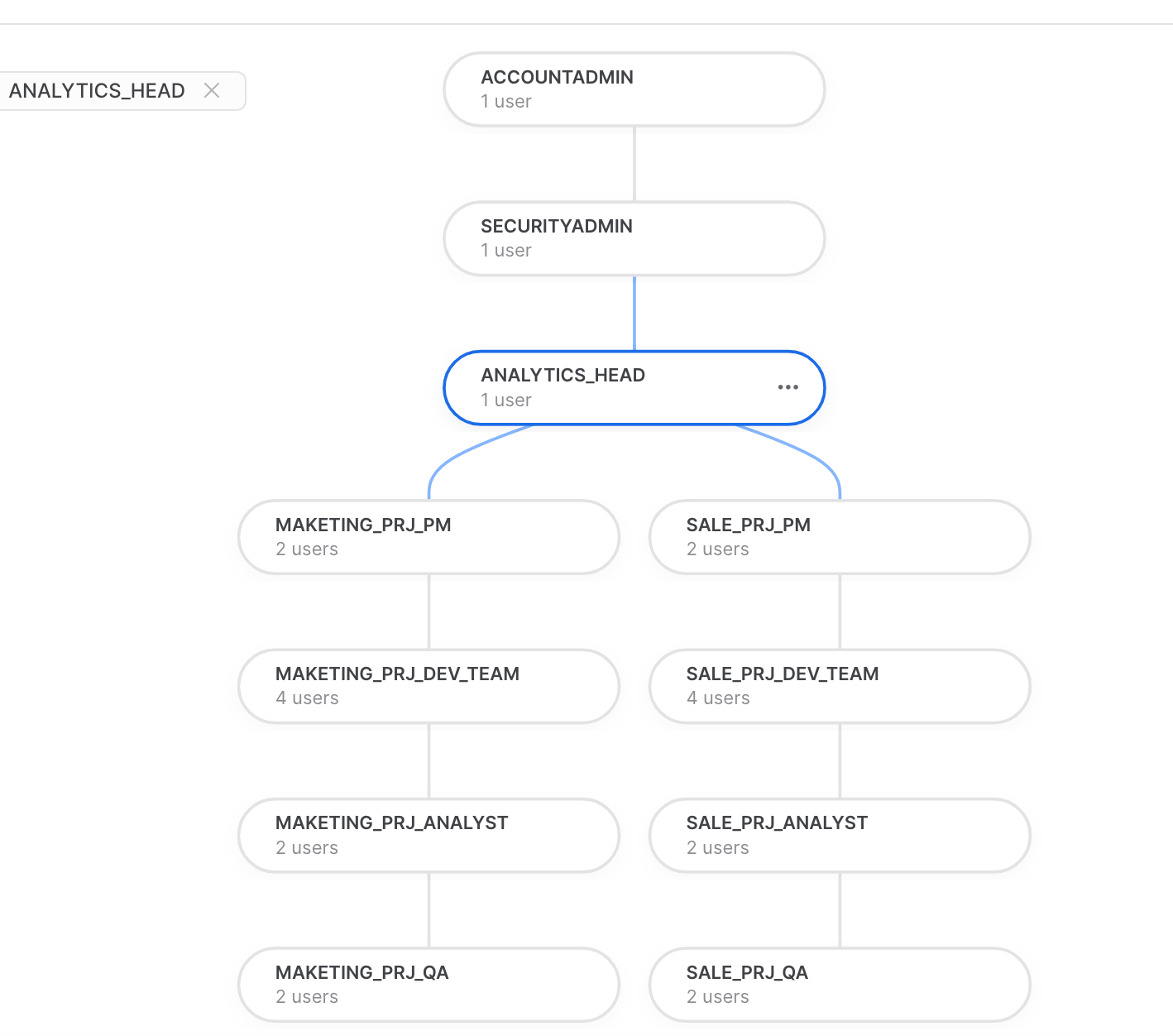